China's imports and exports recovered in August, and the growth rate of foreign trade may fall in the future 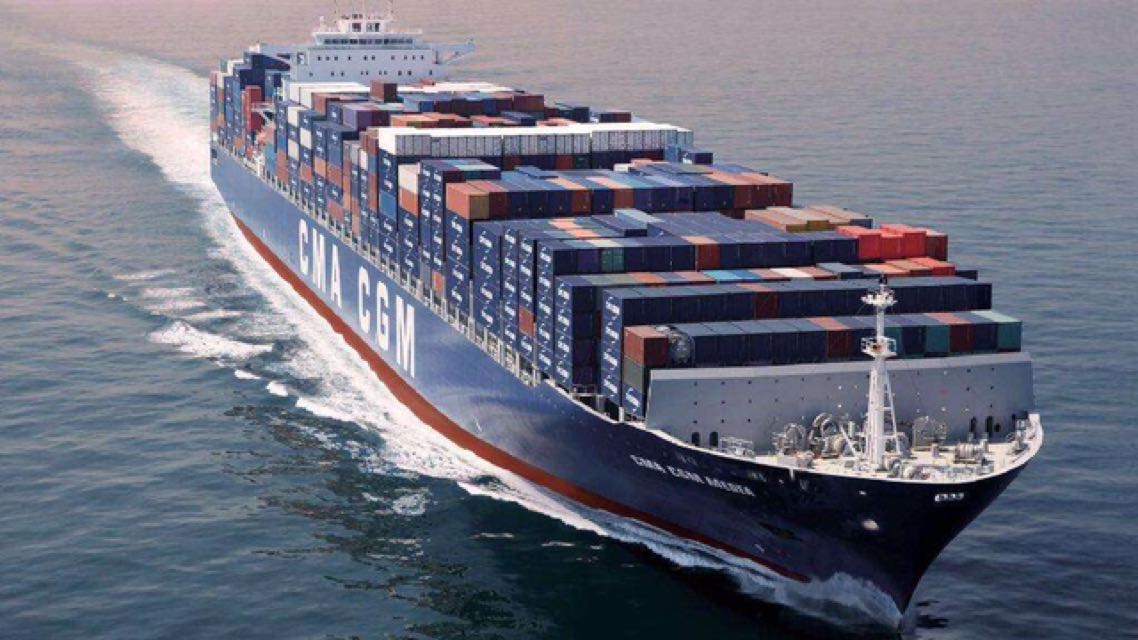 "Under the background of repeated overseas epidemics and effective control of domestic epidemics, the pressure on the supply side of China's exports has been reduced. Superimposed on the rebound in demand for epidemic prevention materials, China's exports performed brilliantly in August. " Li Qilin, chief economist of Hongta securities, said.

Cheng Qiang, chief Macro Analyst of CITIC Securities, believes that the continuous gap between overseas supply and demand, repeated production substitution in Southeast Asia and the forward movement of the export peak season under the "difficult to find one warehouse" are the three factors that support the better than expected export boom in August.

Zhong Zhengsheng, chief economist of Ping An Securities, said that China's imports and exports recovered in August. Among the major trading partners, the export of the United States and the European Union to China has reached a new high since March 2021. Although ASEAN's export to China rose slightly to 2.1% in August from 2.0% last month, its contribution to export growth in August was the lowest in all months of this year, mainly due to the limited production after the spread of the epidemic in Southeast Asia and the reduction of raw material imports.

From the perspective of changes in major products and exports to major trading partners, Zhong Zhengsheng believes that the reasons why China exceeded expectations in August are as follows: first, after the production in Southeast Asia was limited, some orders went to China, and the market share of China's exports increased; Second, the resumption of work and production in the United States and Europe will increase the import demand for raw materials and intermediate products.

Zheng Houcheng, director of Yingda Securities Research Institute, said that the export amount in August was 6 percentage points higher than expected, and the growth in that month was very strong. From the perspective of external demand, JPMorgan Chase's global manufacturing PMI in August was much higher than the boom and bust line, which was beneficial to China's exports.

"Under the current global epidemic situation, China's export growth still has some support in the short term, but it may fall to the single digit range in the fourth quarter." Zhang Jingjing, chief analyst of Western securities, believes that China's export growth will continue to slow down, because the four factors supporting China's export strength are weakening: the demand for epidemic prevention materials is declining, the global recovery slope is slowing down, the consumption structure of European and American residents is changing, and the supply substitution logic of China's exports is weakening.

Cheng Qiang, chief Macro Analyst of CITIC Securities, said that exports will maintain a high boom in the third quarter of this year. If there is no new global epidemic disturbance, with the gradual recovery of overseas supply side in the fourth quarter, the export boom may be lower than that in the third quarter. On the whole, it is expected that exports will continue to make a positive contribution to the economy in the second half of the year.

"Although the export growth rate fell in the second half of the year due to the rise of the export base, the two-year compound growth rate should still be strong." Xiong yuan, chief Macro Analyst at Guosheng securities, said.

Tao Chuan, chief Macro Analyst of Soochow securities, also predicted that China's overall export toughness still exists, but it is facing structural downward pressure. In terms of products, the follow-up performance of real estate chain products and some intermediate products may continue to be better than labor-intensive consumer goods and some capital goods. In terms of countries, the United States is still the main driving force for China's exports, while China's export growth to Vietnam, South Korea, Japan and other Asian countries may further slow down.

"At present, the global epidemic is still evolving, and the external environment is becoming more complex and severe. Affected by the high base of China's foreign trade in the fourth quarter of last year, it is expected that the growth rate of China's foreign trade may fall next." Li Kuiwen, spokesman of the General Administration of customs and director of the statistical analysis department, said.

Please feel free to give your inquiry in the form below. We will reply you in 24 hours.
News
Products